Two Hearts are Better Than One. 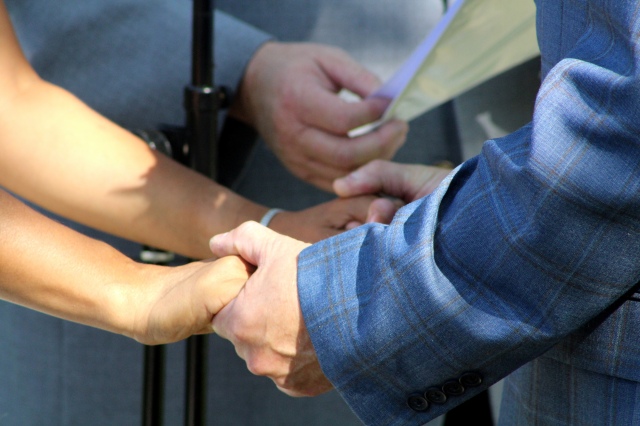 Coming home from teaching a real estate class just over 10 years ago I hear the classic keyboard opening of “Werewolves of London” playing over the airwaves. A moment later the singer begins to sing and it is not Warren Zevon’s classic song, it is Kid Rock singing All Summer Long.

When is two better than one? There are many cases that answer that question. When chocolate meats peanut butter and creates the mouth-watering Reese’s peanut butter cup is just one answer.

Sometimes two sets of glasses are better than

one when the sun is beating down hotter than a gas barbecue grille converting a circle of beef into a hockey puck.

While walking the dogs this morning I find it nearly impossible to listen to All Summer Long by Kid Rock and stand still. The well known hit song with a moving beat was a number one hit in eight different countries.

All Summer Long is a happy song. It is the perfect blend of two songs into one. It is a killer combination of a humorous song tied together with a song about home sweet home.

The combination of these two songs creates a joyful and celebratory new one fitting perfectly together.

I attended a wedding last weekend and two hearts became one.

Just like Springsteen said, “Two hearts are better than one.”

I started this story simply by wanting to write about how happy two songs combined together becoming one sounds, but as I write it, I can’t help thinking about two people becoming one will be the moral of this story.

In the book of Ecclesiastes it is written “Two are better than one because they have a good return for their labor: If either of them falls down one can help the other up but pity anyone who falls and has no one to help them up. Also, if two lie down together they will keep warm but how can one keep warm alone?”

I believe it too. “I do.” I do believe two hearts are better than one.

And when I say “I do” I will more than believe it, I will know for sure two hearts are better than one.

Two hearts are better than one. Bring it on.

I am of lover of all. I love people. I believe everyone should be heard and I hope during that process that peace, love, encouragement, learning and growth are spread throughout society. I would much enjoy if you interact with my Journey so I can learn from you. Sign up for email updates when I post a new article.
View all posts by Timothy S. →
This entry was posted in Uncategorized. Bookmark the permalink.